The green infrastructure portions of this project included a bioretention area at the northeast corner of the park.  This bioretention area captures runoff from both Comstock Avenue and East Colvin Street, and is very similar to the bioretention areas installed at Pass Arboretum, the Rosamond Gifford Zoo Entrance and Barker Park.

The existing basketball court was replaced with a porous asphalt court. Comfort Tyler is the fourth park with a basketball court to be converted to porous pavement in partnership with the Courts 4 Kids Program.

Finally, an infiltration trench and bioswale were constructed along Vincent Street at the south end of the Park.  This system captures stormwater runoff from Vincent Street and provides a defined curb line that limits the illegal parking that commonly occurs in this area.

These green infrastructure elements capture runoff from within the Park as well as from adjacent streets, totaling approximately 982,000 gallons of stormwater capture annually. The project was constructed in 2014 with punch list items scheduled for Spring 2015. 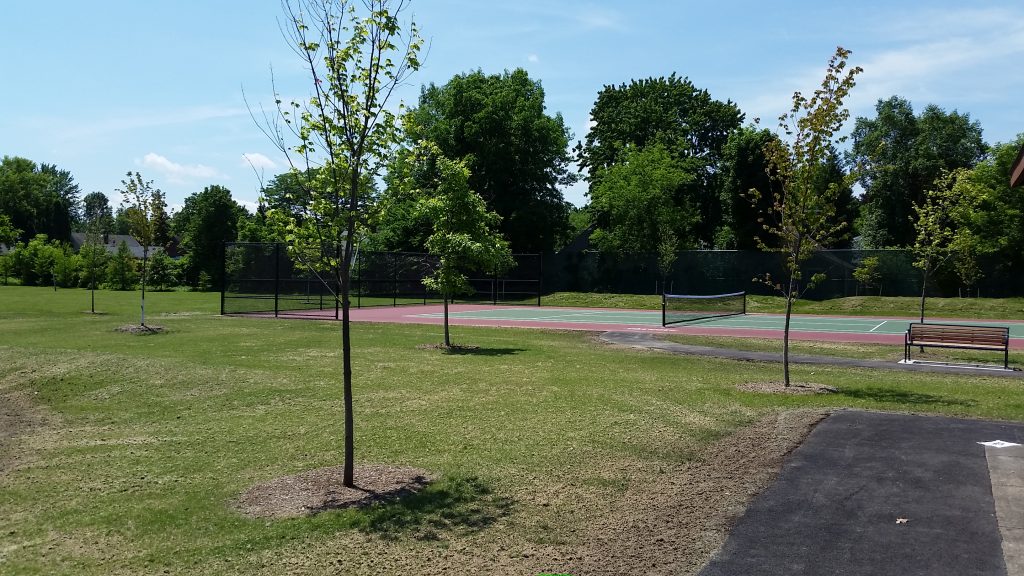 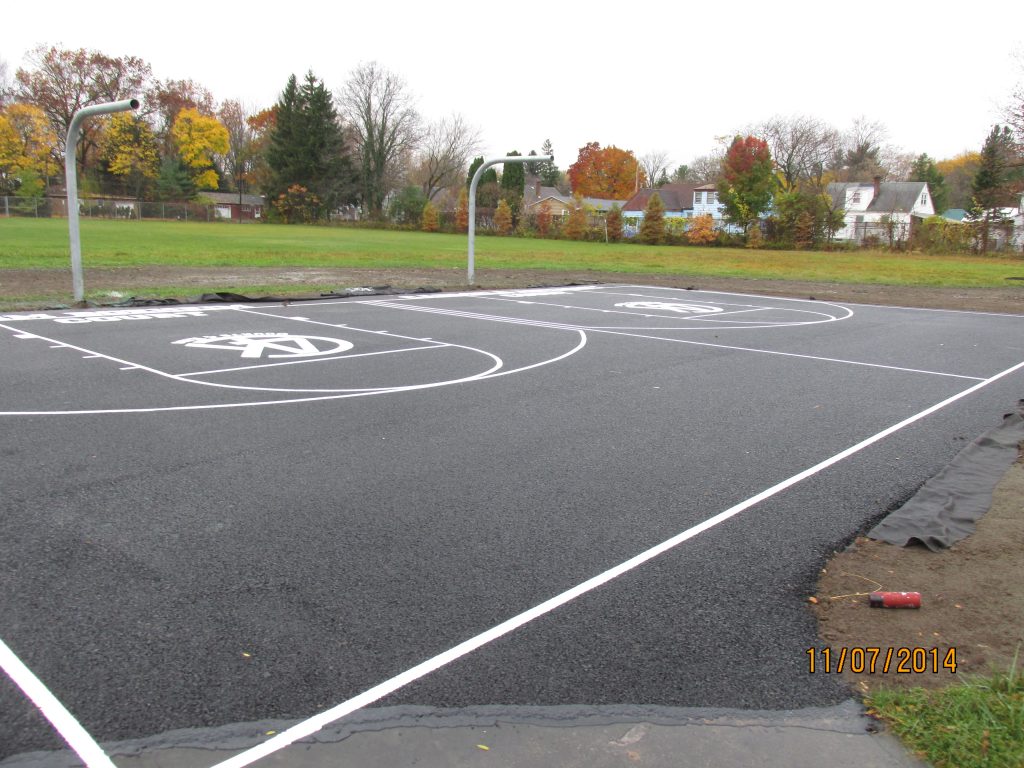 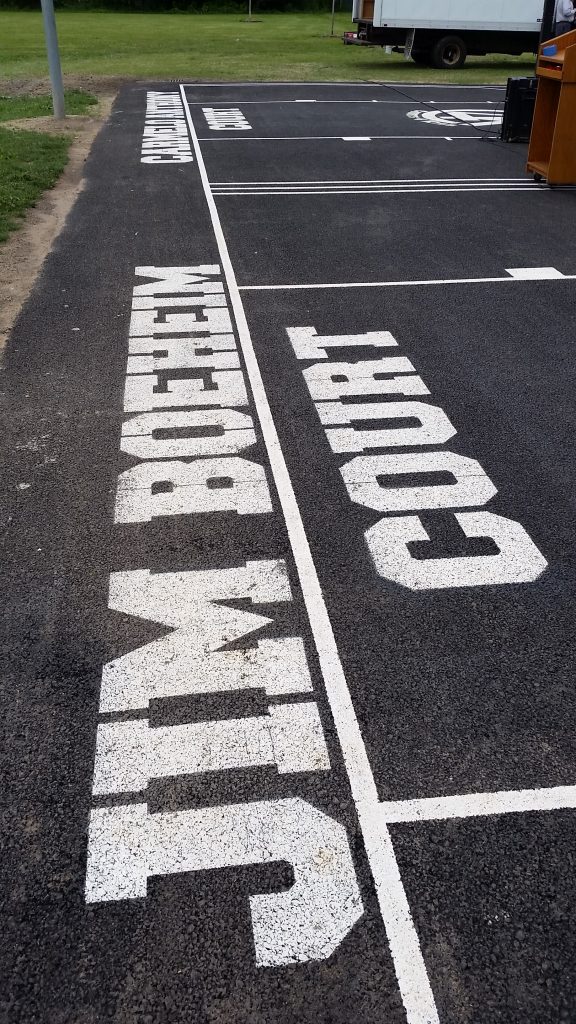 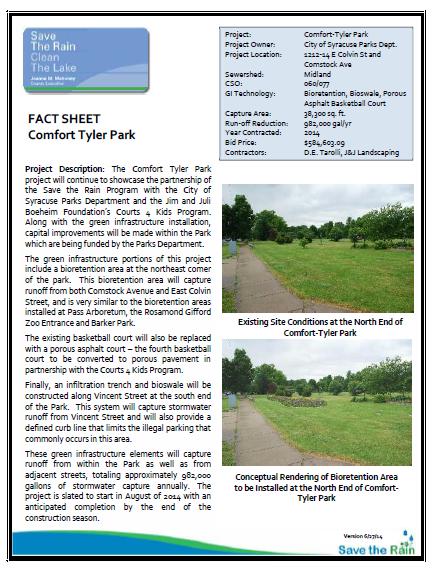 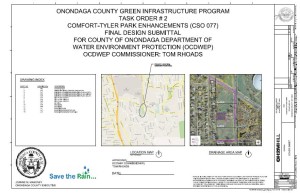